The Rising Popularity of Facelifts for Men 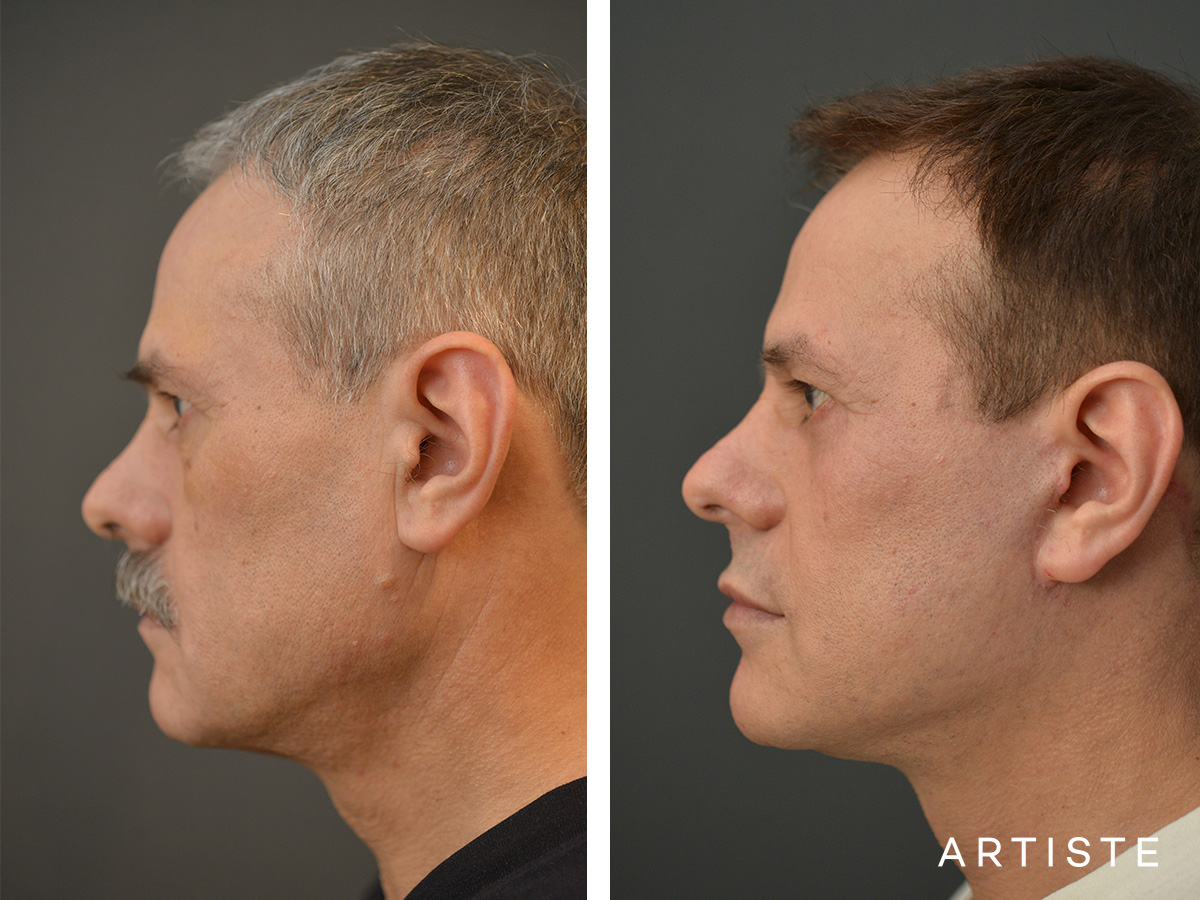 Women are often the patients of cosmetic surgery and facelifts throughout the world, but men are gradually embracing such procedures, sometimes called the “Daddy Do-over,” to complement their diet and exercise regimen and boost their confidence. In fact, the American Society of Plastic Surgeons reported that there have been 1.3 million cosmetic surgeries performed on men alone in 2018.

In Australia, the trend is also gaining traction. Men often undergo gynecomastia procedures, which reduce male breast tissue. However, other cosmetic surgeries are much sought after. Facelift surgery is another popular procedure to look younger or feel more positive about their body image. For several men, they believe that appearing more youthful helps them stay competitive in their careers and personal lives.

With the taboo of male cosmetic surgery disappearing and becoming a norm, Artiste Plastic Surgery offers facelifts in Sydney that removes excess wrinkles and regain the facial skin’s youthful position. Their facelift surgery is often accompanied by a neck lift procedure.

Men who undergo facelifts perceive that their more youthful looks could increase likeability and trustworthiness. The same goes for neck-lifts and nose jobs (rhinoplasty). This helps men extend their careers, climb up the corporate ladder, and maintain their jobs even beyond retirement age.

It’s not only women who want to look younger. The face is exposed to the sun and pollutants that can cause the skin to look aged. This makes people look tired. This is especially true for men who may feel energetic on the inside, but they look drained on the outside. A facelift could help match both the image and energy and gives the skin a healthier glow.

While men feel good about how they look after cosmetic surgery, there are psychological benefits for getting a procedure. For example, facelift surgery generally improves one’s happiness. While these benefits may require further study and research, many patients, both male and female, have an overall positive feeling about themselves after a procedure.

Because cosmetic surgery improves one’s appearance, it also means that they look more attractive. While women often go under the knife to look for or retain a partner, some men also go through facelifts for the same reason. After all, in order to get the best mate, men want to be ahead of the competition and make their partner happy.

Cosmetic Surgery and a Facelift Can Change a Specific Feature

If there’s been something in a man’s appearance that’s bothered them for some time, they can opt to undergo cosmetic surgery to change that or take it out altogether. It could be an obvious mole or how their eyelids droop that make them look lethargic. Surgery can correct these flaws.

Whatever reason men have cosmetic surgery or facelift, the industry is no longer dominated by women who want to look pretty and feel confident. When you’re ready to make the decision to have a facelift in Sydney, you can consult with Artiste Surgery and find the right way to make your face look better and give you more confidence. Schedule an appointment today.

What are the risks of neck lift surgery?

Many people have successful neck lift surgery in Sydney every year. Some patients combine it with facelift surgery depending on their overall goals. A plastic surgery neck lift is a …

What is the best facelift procedure?

Facelift surgery helps you look younger and enhances your most striking features. However, there may be several types of procedures out there and it might be a challenge for you …